There's a lot of corporate scaremongering about the changes to corporate taxes President Biden is proposing. The Business Roundtable, a lobbying group for the Chief Executive Officers of giant U.S. corporations, conducted a survey of its CEO members who warned that raising the corporate tax rate might impact their business investment or hiring decisions.  I think a lot of firms are simply crying wolf.

The top corporate tax rate was 52 percent throughout the Eisenhower administration—and U.S. GDP grew by almost 4 percent annually in the 1950s. Compare this to a 1.8 percent growth rate in the 2000s:

Some of the scaremongering centers around the idea that raising corporate taxes to 28 percent will stifle economic growth. But research by the Economic Policy Institute has found there is no evidence that high corporate tax rates have a negative impact on economic growth.

The False Promises of the Trump Corporate Tax Changes

When corporate taxes were slashed under the Trump administration, the promises of these cuts never materialized--business investment didn't grow, worker wages didn't grow, and it did not induce multinational corporations to bring investment and jobs back home.

The Wall Street Journal reviewed securities filings from 108 publicly traded companies accounting for the vast majority of an estimated $2.7 trillion in profits parked abroad, and asked each company what it was doing with the funds. In their filings and responses, they said they have repatriated about $143 billion so far this year.

Brad Setser wrote for the Council on Foreign Relations in July 2019 that, all told, "about $248 billion of formerly offshore profit was returned."

Here's Paul Krugman for the NYTimes:

As a 2019 analysis by the International Monetary Fund found, the Tax Cuts and Jobs Act ended up having no visible effect at all on business investment, which rose no more than you would have expected given the growth in demand.

Meanwhile, a mere 4.3% of workers got either a one-time bonus or any wage increase from their employers following the Trump corporate tax cuts, as noted by Americans for Tax Fairness.

What it did do, however, is enrich the wealthiest 1% who own 56% of all business equity (including both publicly traded shares and stakes in private businesses). That's because businesses largely used their profits to pay out dividends to shareholders and buy back their own stock.

As the AP reported, 2018 was a record year for stock buybacks: "Companies in the S&P 500 spent $806 billion on stock buybacks in 2018, blowing away the previous record of nearly $590 billion set in 2007." The optics were so bad that Trump even criticized companies for gorging on buybacks.

This just further exacerbates the concentration of wealth in the United States, which is even worse than most other nations. (When wealth is highly concentrated in a small percentage of people, you will see mean wealth much higher than median wealth):

Analysts are positive on the impact of the Biden economy

Another common refrain among critics of raising the corporate tax rate is that it will somehow hurt the economy. But companies and analysts alike have known for a long time that this proposal was coming. Biden campaigned quite openly on it. And analysts seem unconcerned.

In October 2020, Goldman Sachs predicated that any Earnings hits from Biden tax changes will be offset by stimulus. They predicted a compound annual growth rate of 14% through 2024, compared with 13% if tax and spending were to stay the same.

“Once his spending plans have been taken into account, earnings per share would likely be marginally higher over the four years of a Biden presidency than under a business-as-usual scenario."

In March, Goldman Sachs analysts wrote “Stocks are pricing in the good news around infrastructure and showing little concern about tax hikes." In April 2021, Mark Zandi of Moody's Analytics predicted that the Biden Infrastructure package would create 2.1 million new jobs by the mid-2020s:

"the plan does result in substantially more jobs mid-decade, with employment under Biden’s term as president increasing by 13.5 million jobs. This compares with 11.4 million jobs without the plan, and 10.5 million jobs if neither the infrastructure plan nor ARP had become law."

Zandi also notes that the multiplier is high for infrastructure spending: that the economy will get a $1.50 increase in GDP for every $1 invested in infrastructure.

The Biden infrastructure is plan popular; it becomes more popular when paired with increased corporate taxes

President Biden has said he's "tired of ordinary people being fleeced" compared to the low rate corporations pay in taxes, and the public seems to agree. A Quinnipiac poll from April found that Biden’s infrastructure plan becomes MORE popular after voters are told it’s paid for with corporate tax hikes:

While the official corporate tax rate is 21% today, the effective rate most corporations pay is less than 8%. By constrast, small business owners pay substantially more: The tax rates for sole proprietorships is 13.3%, small partnerships is 23.6%, and small S corporations is 26.9%.

In addition to the gap between the effective tax rates for corporations and small business owners, there's also a big gap between the share of total federal tax revenue borne by individuals vs. that borne by corporations. While payroll taxes and corporate taxes were largely equivalent in the mid 1960s, they've diverged sharply ever since. The share of federal tax revenue generated by payroll taxes is now about a third, while the share generated by corporate taxes are below 10%:

"If they go, they will soon come back"

In 1936, President Franklin D. Roosevelt gave an address at Worcester, Mass, where he acknowledged some fear mongering around rising tax rates, that I think about sums about the same attitudes we grapple with today:

A number of my friends who belong in these very high upper brackets have suggested to me, more in sorrow than in anger, that if I am reelected they will have to move to some other Nation because of high taxes here. I shall miss them very much but if they go they will soon come back. For a year or two of paying taxes in almost any other country in the world will make them yearn once more for the good old taxes of the U.S.A.

I recently appeared on CNBC's Squawk Box, debating Kevin O'Leary of Shark Tank about the corporate tax changes that are a part of President Biden's infrastructure plan (you can watch the entire segment here).

After listening to O'Leary, who's Canadian, but does business in the United States, warn about companies moving overseas if these changes go through, I asked him when we can expect Shark Tank to move to Canada or China – because I don't think it will happen. Here's his response: 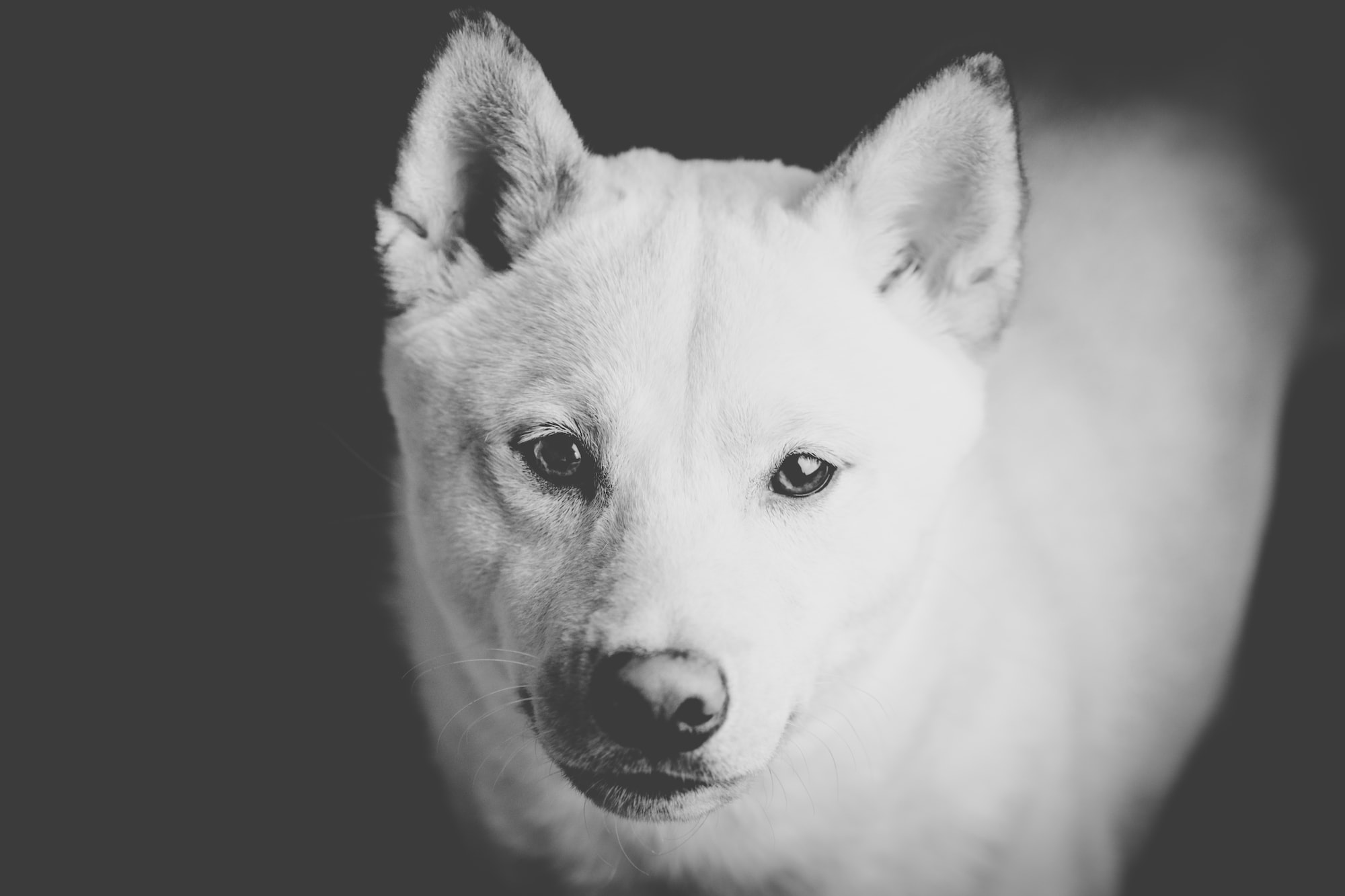 Memecoin mania spread from Dogecoin to Shiba Inu coin (SHIB). But half of SHIB's supply was gifted to Ethereum co-founder Vitalik Buterin. Today, he dumped much of it. 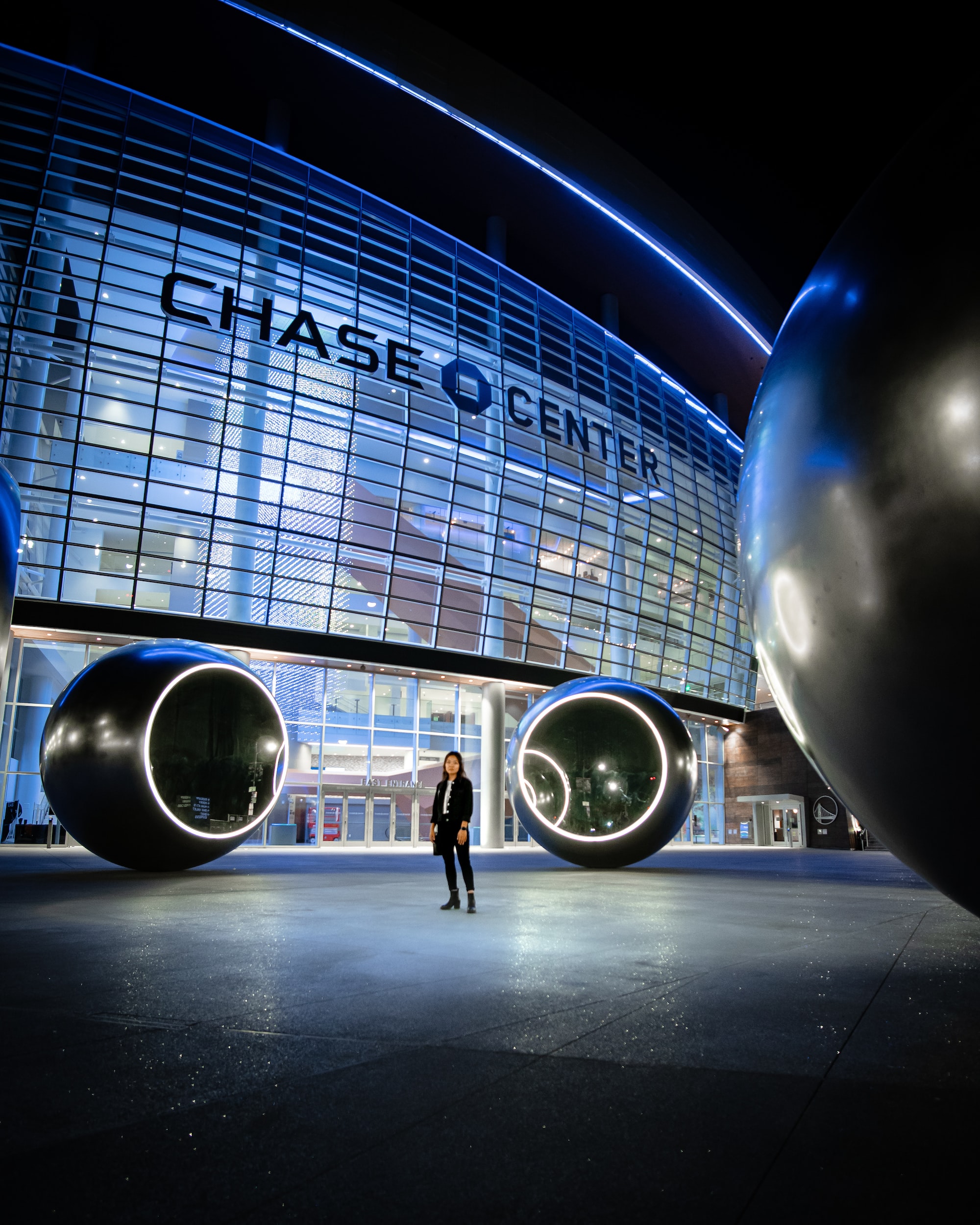 Both JPMorgan and Goldman Sachs absolutely crushed their earnings yesterday, due in large part to some eye-popping trading revenue. And yet, JPMorgan closed down yesterday. A look at Coinbase, banks, and our hyped markets.